Inspire is very humbled to be supported by a number of highly committed local businesses and individuals. Our Patrons provide invaluable links to the Suffolk Business community helping to increase work experience opportunities, taster sessions with many of the county’s business sectors and mentoring advice for our young people.

We are proud to have a number of Patrons who act as advocates for our charity, supporting our work motivating young people through personal development programmes and onto positive next steps in their lives. 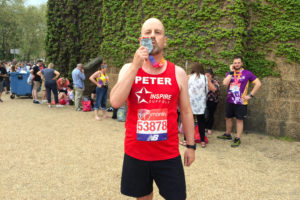 Outside of work, Pete coached youth football for many years, and also enjoys improving his own fitness, most recently running the London Marathon to raise money for Inspire.

“I’m honoured to be a patron for Inspire. It’s clear to me that giving all young people the same chances, no matter what their background, is one of the most positive things we can do as a society. The thought of raising money for Suffolk’s next generation kept me going in the marathon, and will continue to motivate me as I work with this fantastic charity.” 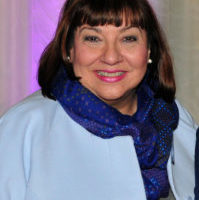 Alicia is a stalwart of the Suffolk Business Community and currently works for Archant as a Senior Sales Manager, interacting with Businesses all over Suffolk and is a major part of Anglia Business Awards. As a board member of Suffolk Business Women and one of The Suffolk Ambassadors, Alicia is in the centre of the business community.

Alicia is proud to be an ambassador for Inspire, providing a vital link between business and the charity.

“These young people are inspirational, and if I can help them improve the prospects for their future life, it gives me inspiration in my own life.” 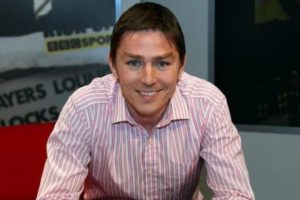 Matt Holland, the former captain for ITFC, has been a patron of the charity since 2011. He helped ITFC to the Premier League in 2000 and the following season skippered the team to a fifth-place finish and UEFA Cup qualification in their return to the top-flight.

Today Matt has a thriving media career, presenting ‘The Player’s Lounge’ on national radio broadcaster talkSPORT and working with BT Sport and Setanta Sport in Ireland.

A MESSAGE FROM MATT HOLLAND

Inspire is all about working with any young person in the county who is in need and giving them the tools to make the very best of their opportunities. Improving education standards, working with young people to enhance their work readiness and confidence to complete their core learning along with sports apprenticeships are just some of the areas in which this charity operates – day-in-day-out – committed to making a difference.

That is why I am happy to give it my support, I hope that you will consider supporting us as well. 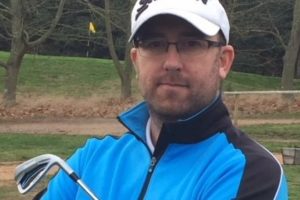 Simon Jay is a PGA Professional and Director of Golf at Seckford Golf Club in Woodbridge. He has been at the club since it opened in 1991.  Throughout this time he has encouraged golf at all ages and levels including county coaching under the England golf umbrella.

He played his golf as a junior and amateur at Felixstowe Ferry before turning professional in 1998.  His roles today include various charity work at the golf club including event organising, promoting and hosting alongside quiz nights which have been running for 18 years and have raised approximately £250,000 since their start.

“I was delighted and honoured to be asked to be a patron for Inspire!  Being involved with raising visibility and seeing how the charity supports and helps young people is fantastic.  I have been involved in many of their events including quiz and theme nights golf days and in particular taking part and learning to dance in their 2018 Strictly Charity event have also been fantastic” 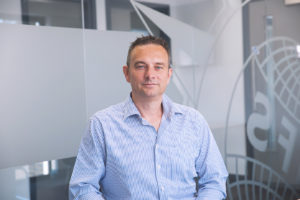 In his 30 years of business, Andy has supported various charities both directly and indirectly with either financial donations or actions, including running two London Marathons. In May 2018 he decided to find a local charity that he could connect to offer more than just financial support and Inspire touched a nerve, taking him back to his own beginning and the difficulties of not only choosing the right path but also in having the confidence to take certain steps. Through years of experience in decision making, Andy has a good understanding that no matter how many twists and turns you take with enough belief and effort you can find your way and while he isn’t at the end of his journey he believes he has his bearing which gives Andy the opportunity along with Inspire to give others a guided hand.

“I do everything with amazing support from my family, I love to experience new challenges, I am ultra-competitive and while I don’t always win, I strive to do better the next time around!” 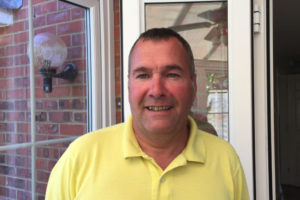 Dave forged his career within the UK Rail industry, starting as a carriage cleaner for the then nationalised, British Rail and ending his 37-year career in 2015 as Managing Director of Network Rail South East. He was awarded an OBE in the New Year’s Honours list in 2015 for services to the rail industry.

Dave has a passion for supporting charitable causes, particularly those in place to support vulnerable young people, those overcoming addiction issues and individuals who are in need of ‘mentoring’ support.

Neil is co-founder and CEO of Inawisdom, a market leading Artificial Intelligence and Machine Learning provider, with offices in Ipswich, London and Rotterdam.  Neil has an extensive background, founding and growing a number of highly successful businesses and as a leader and innovator in the Technology sector, he is passionate about investing in people and working closely with customers, to enable them to get the maximum value from their data.

Neil is also Chairman of TechEast, the not for profit organisation and plays a fundamental role in promoting and supporting the digital technology sector across the East of England. 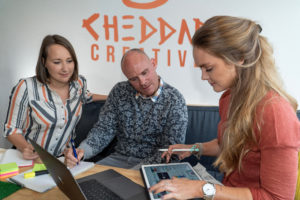 Rich and Cassie are founding partners of Ipswich-based brand, design and marketing agency, Cheddar Creative. They are Ambassadors for the Cambridge Norwich Tech Corridor and Norfolk & Suffolk Unlimited and have recently been working with the New Anglia LEP as Enterprise Advisers, hosting interactive careers workshops in local schools. The Cheddar team are passionate about putting the East Anglia region on the map as a hub of big ideas, fearless innovation and unrivalled creativity, whilst helping young people who are keen to pursue a career in the creative industries as they feel the sector is underserved by the current school curriculum.

“We’re keen to show young people that work isn’t just this boring thing that you have to do when you’re older. As well as teaching them about the importance of curiosity and critical thinking, our goal is to instil a sense of confidence and self-belief so they’ll feel empowered to aim high and pursue whichever career path feels right for them.” 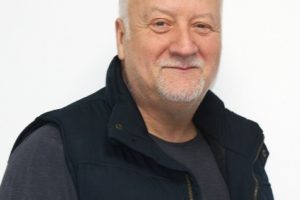 Steve Flory is a local businessman born in Suffolk, a county close to his heart. His career has taken many twists and turns to when he finds himself today. Starting his working life at the major UK Insurance company, Willis Faber and Dumas (now Willis Towers Watson), for the last 20 years he has developed his own business ventures. Steve was a founder of ‘Ansaback’, a leading UK call centre, and is currently Managing Director of the Hudson Group.

Working to help support aspiration and opportunity for all, Steve is a ‘Fellow’ of Suffolk New College, an active member of the Ipswich East Rotary Club and an Eastern Enterprise Hub ‘Superstar’ helping people fulfil their dreams of owning their own business. Until September 2017 he was Chair of the Dame Vera Lynn Children’s Charity. 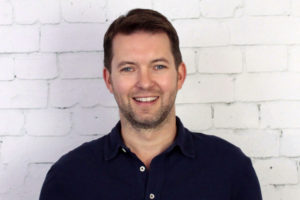 Born and raised in Ipswich, Neil has worked for marketing communications agency, Jacob Bailey since the company formed in 1998. He is now a Managing Partner, involved in the running of the business which employs around 50 people across its Ipswich, London and New York locations.

His links to Inspire date back to 2009 when he became a trustee, serving on the board until 2018. During this time his branding and marketing experience was often called upon to help promote the charity.

“I have a special association with Inspire as it is based on the land where I attended secondary school during the late 1980s and early 1990s. It is brilliant that the facilities are continuing to be put to such great use. As a trustee for nine years I witnessed, first-hand the difference the charity makes to so many young people’s lives, as a patron I’m looking forward to continuing to contribute towards the success of this much needed organisation. 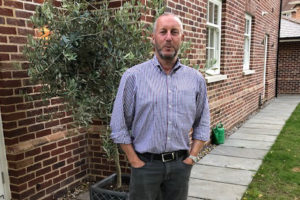 Adrian retired as MD in October 2020 but has continued as a board director and a shareholder with Sackers. He has 43 years of experience in the industry and has overseen the growth through land purchasing and new plant implementation.

Adrian oversaw and planned operational projects within the company.

Adrian is a director and board member for the British Metals Recycling Association and has held this position for over 15 years. The board are tasked with guiding the industry by tackling difficult legislation and regulations. He was president of the Southern Metals Association before that.

Adrian’s main roles and responsibilities at Sackers where:

Adrian is a born and bred Ipswich man and is married to Rosy and has 2 children William and Polly. 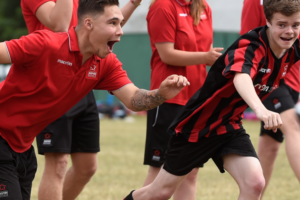 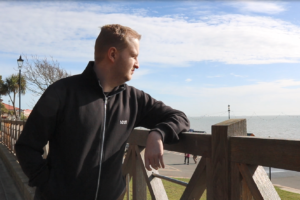 We Believe In Youth

Enquire about: Our Patrons