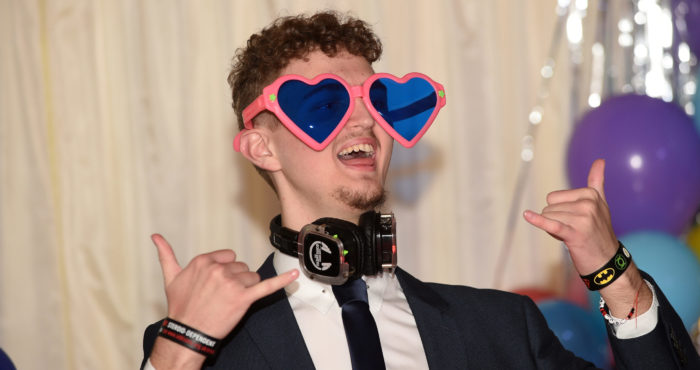 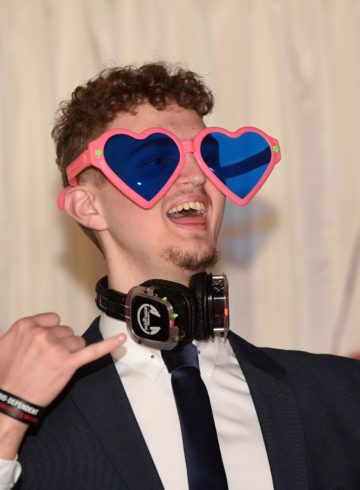 A Summer to Remember with NCS

Designed especially for 16- and 17-year-olds, our NCS experience gives young people a clearer idea of what they want from the future. Whether they’re heading off to university or starting a career, we give them a taste of independence and help them pick up the skills that’ll help them make their next steps.

This summer, our teams bonded over their activity week, where they tackled challenges such as bushcraft, search and rescue, and axe throwing – they even received a goal-setting workshop from local Olympian, Goldie Sayer! It was then time to put their passions into action by turning their attention to making a positive change in their community. Through social action, each team made their voice heard on an issue they cared about and, together, they raised over £2,300 for local charities.

Here’s a little look at just some of the charities that benefitted from their support:

The teams this year have left a lasting impact and helped make a difference in their community at a difficult time. The feedback we have received this year has been incredible and it’s great to know the NCS experience is helping to build a community of confident and caring citizens.

And, of course, we couldn’t let them leave empty-handed! On top of all the pals, lols, and skills, they each received a certificate to remind them of their summer, and an incredible party so they could go out with a bang! Silent disco, anyone?

Fancy joining us next time around? Click here to learn more about NCS! 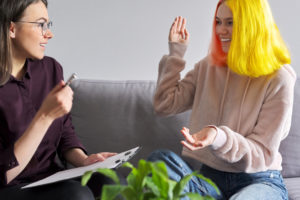 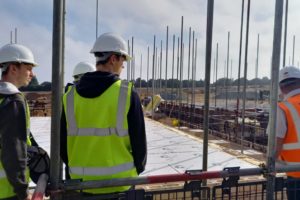 Enquire about: A Summer to Remember with NCS