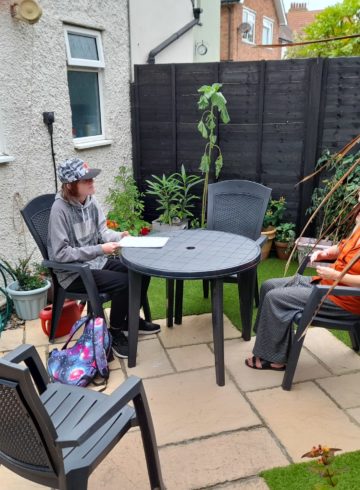 A group of five young people have won a top award from The Prince’s Trust for their community impact project that broke down age barriers and reduced loneliness.

Talena, Lawrence, Poppy, Mason and Cameron were all unemployed and facing challenges in life – from poor mental health to low confidence and anxiety about socialising – when they embarked on the Team programme with Inspire. But they made more of an impact than they could have ever expected when they decided to tap into the wisdom of their community’s older residents.

The Prince’s Trust and TK Maxx & Homesense Awards recognise young people who have succeeded against the odds, improved their chances in life and had a positive impact on their local community. The Felixstowe Team scooped the prestigious Community Impact Award, which recognises the positive contribution young people make to their local community or school whilst developing their own skills.

Five young people signed up for Team programme at Inspire to build their confidence, meet new people and gain employability skills. As part of the twelve-week programme, the Felixstowe Team took on a community project to make a positive difference in the place they live.

The Team wanted to support individuals over 65 and were keen to design a project that broke down age barriers and reduced loneliness; topics they knew were particularly important due to the pandemic. After speaking with a Care Home Manager, they found out that a lot of residents were facing loneliness which was detrimental to their mental health.

The group chose to link up with three local care homes where they asked residents to submit letters with life advice for their 16 year old selves. They hoped to gain wisdom from the older generation in the letters and help give those writing a sense of companionship and community.

The young people received 15 letters back and with the help of a local printer made the letters into a book. They then visited the care homes to speak to the letter writers and asking more questions about the residents’ lives, which brought two very different age groups together. 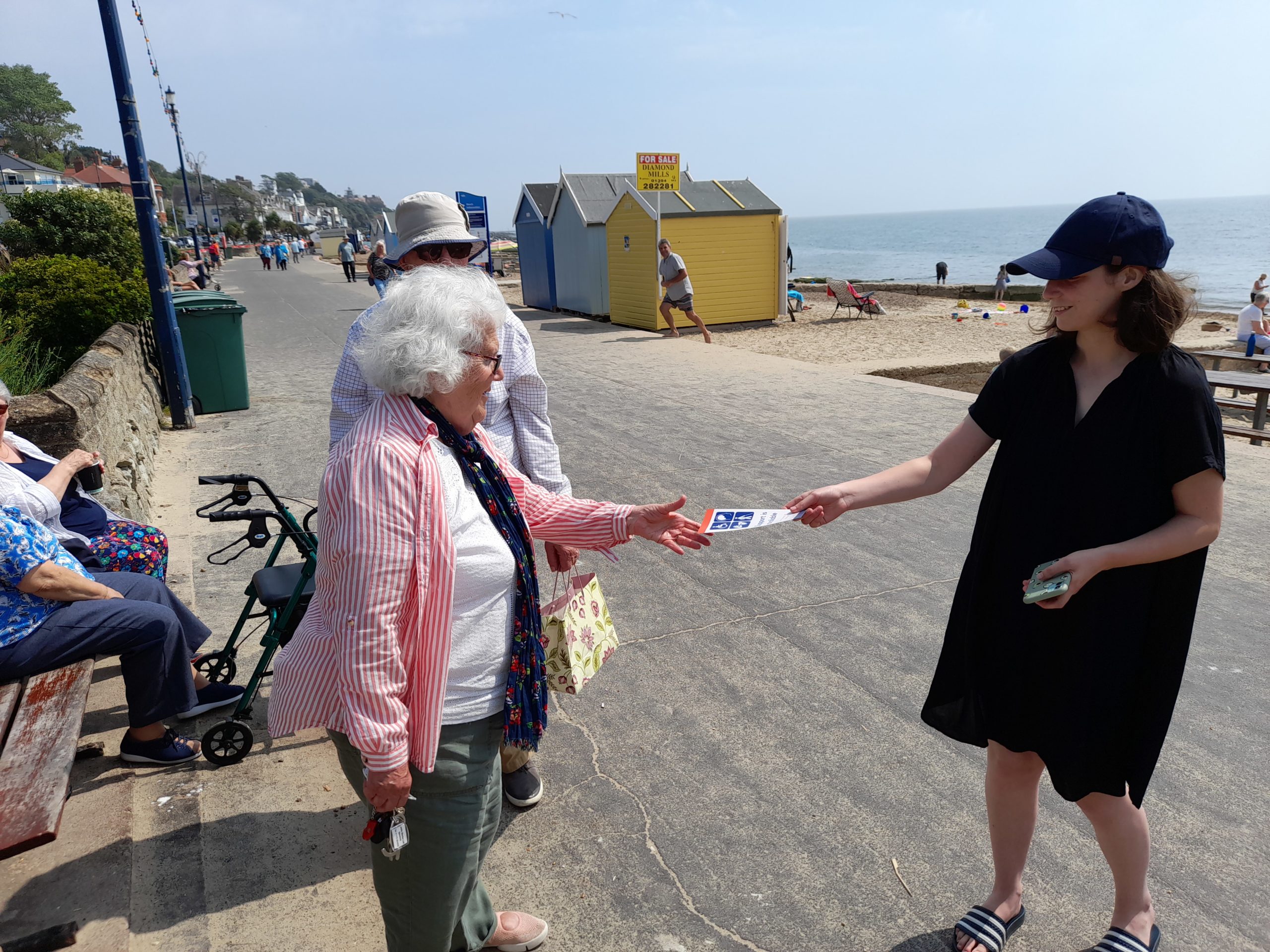 Poppy, 22, said: “The project helped me come out of my shell and made a difference to individuals who experience the negative impacts of loneliness. The ‘Letters to my 16-year-old self’ meant I got to listen and read about other people’s life experiences and stories of when they were younger and how they overcame obstacles they faced.”

Finally, the Team also handed out information leaflets in Felixstowe to signpost support for loneliness, which pushed them to leave their comfort zones and talk with elderly members of the public loneliness and how to tackle it.

Steve (an individual aged 65+ who participated in the ‘Letters to my 16 year old self’ project) said: “I feel the project has encouraged the young people on the Felixstowe Team Programme to develop their confidence and self-belief. We know self-esteem is important and we have all suffered a lack of this at some point in our lives, which has sometimes even prevented us from doing things we want to.”

All the young people who participated have built their teambuilding and communication skills and are now either in work or taking positive steps towards education and employment.

Naomi Thompson, Project Manager at Inspire, said: “The Felixstowe Team’s project really captured the hearts of many people in our community by bringing together the older and younger generations for a common purpose. Together both groups really benefitted from what the different generations had to offer. We are delighted that the Prince’s Trust have celebrated their project, something that I know means a lot to each and every one of them.”

In collaboration with Inspire, The Prince’s Trust gives young people the skills and confidence to get their lives on track. Three in four young people who complete the Team programme move into work, training or education.