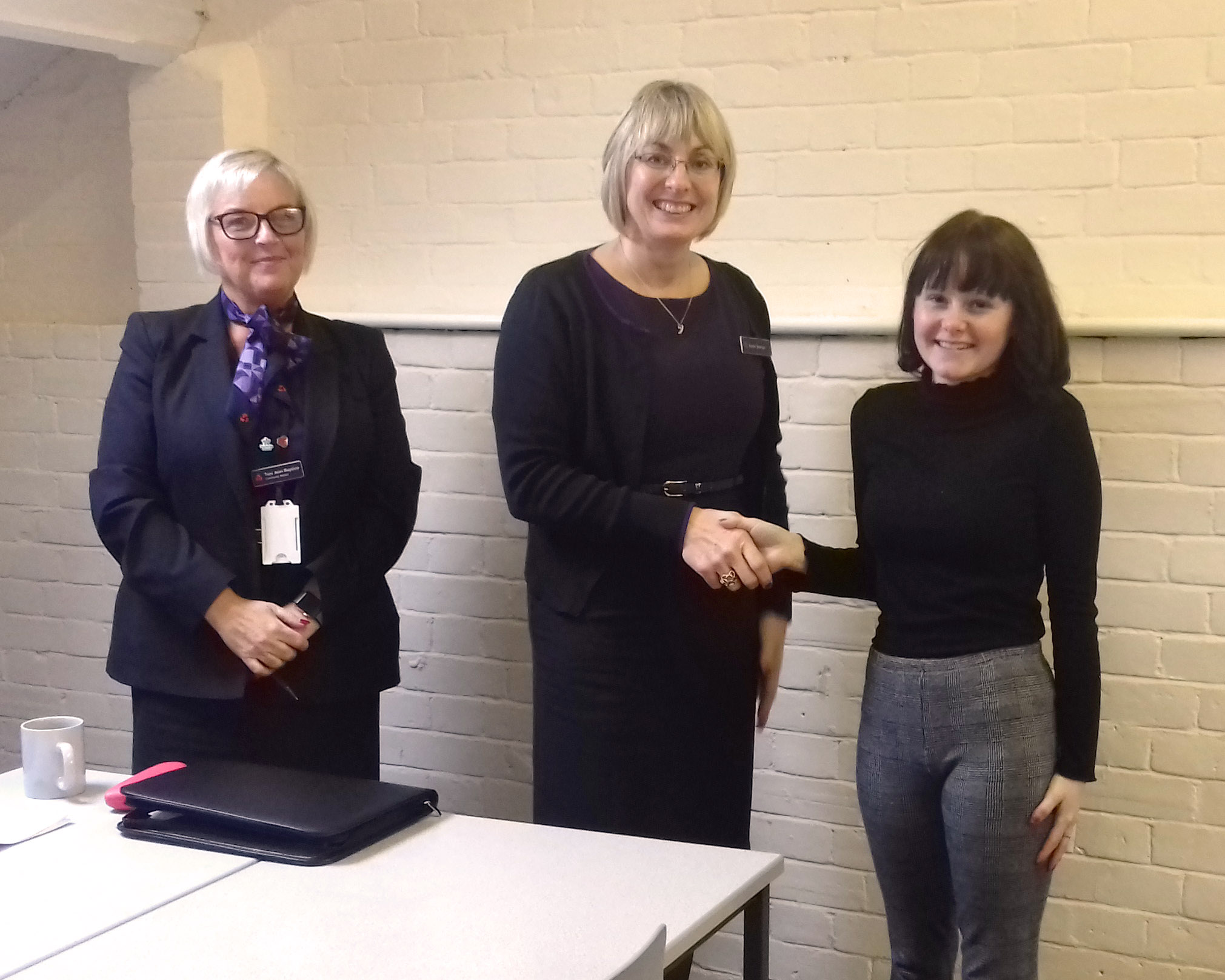 Daisy is 16 years old, the youngest in her group on the Prince’s Trust Team programme with Inspire. She is a very friendly and sweet young girl, who always has an open mind to matters. Daisy has a kind heart and always puts others before herself, however before the programme her self-esteem had diminished, and she found herself lost.

Daisy moved out of home earlier in the year having only just turned 16 because of tensions with her mother and difficulties in their relationship started to appear. She was struggling with her own mental health, feeling low and distracted after moving out and into her boyfriend’s family home. Her low motivation and poor mental health lead to her dropping out of school just months before she was due to sit her GCSE exams and although she was predicted good grades in her exams, Daisy left school with no qualifications and no aspirations.

She then made a rushed decision to apply for a Hair and Beauty course, which she wasn’t really interested in, but she went onto any course that would give her a place. She enjoyed the college environment, but the long bus journeys proved too difficult for her, causing huge anxieties about attending college and again triggering her poor mental health. Daisy, therefore, dropped out of college after only a couple of weeks and again found herself in a situation where she didn’t know what to do with herself and lacking even more confidence in herself and abilities.

Daisy met our Team Leader, Naomi, on the Friday before our Prince’s Trust Team programme was due to start on the Monday, which was a blessing as she didn’t have time to overthink the idea of the programme and let her anxieties put her off it. She was hesitant as to what to expect from it all but now believes that Inspire has really supported her by building her confidence which she says has “gone through the roof and rocketed”. Daisy has pushed herself every day to get to know her team members and her motivation has improved as the programme has given her a purpose and something to get up for every day. 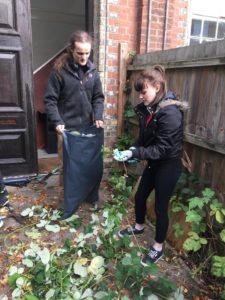 In week nine of the programme, the group all looked at each other’s strengths and skills and the team members gave the following strengths to Daisy; friendly, open-minded, natural leader, positive attitude, focused and organised. This led to Daisy taking the Project Manager role for one of their community projects, which opened her eyes and gave her the confidence and belief in herself that she didn’t have before.

Daisy has been so pro-active on the programme after finding her new lease of confidence and secured herself a job at Pizza Express – she has already done 4 shifts in the role! She admits it is a challenge, especially when it becomes a very busy working environment, but she now has belief in herself that she can manage her anxieties and is determined to carry on working there.

Daisy has taken another huge step and applied to do her Maths and English qualifications in the New Year to achieve what she was unable to at school. Daisy is also keen to build up her hours at work, however she has learnt to take every day as it comes.

“Inspire has allowed me to believe in myself again, I’ve done so much that I didn’t think I would ever be able to manage. It has given me a second chance and a new lease of life.”

Daisy is one of the many young people that Inspire supports to overcome a range of challenges and to strive for a positive next step in their lives. Find out more about what we do here. 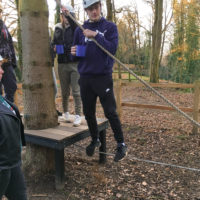 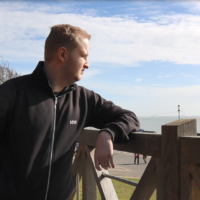 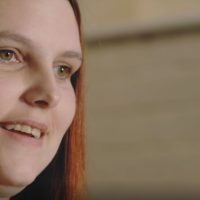